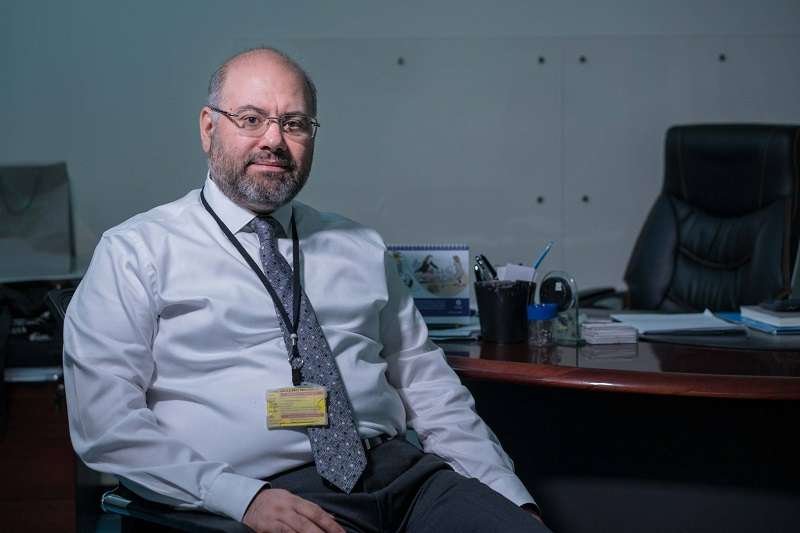 The number of COVID-19 cases have surged in Lebanon lately, where yesterday, after the release of official numbers documenting 63 new cases, and this is the largest number of daily increase in cases reported, more cases were revealed in different regions in Lebanon, and the total number reached 99, with regulations by Ministry of Interior and Municipalities and those concerned to localized lockdown to prevent the spreading of the pandemic.

In this aspect, the Manager/CEO Rafik Hariri University Hospital Dr. Firass Abiad explained the situation on his account on “Twitter”, Abiad tweeted: “1/6: The majority of new positive cases detected over the past two days belong to 4 clusters: Clusters in Mazboud(15), Majdal Anjar(18), foreign workers(30+), and repatriated passengers from Kuwait(25)”, and he added few comments and observations in other tweets.

He wrote in his second tweet: “2/6 The spread of the virus is facilitated by ignoring safety instructions, or breaking out of quarantine. In some of these cases, cluster investigations revealed this happened. The question is who is responsible: the authorities, the local community, or the individual”.

He then noted: “3/6 Yesterday, the largest number of daily increase in cases was reported; authorities had two choices: Total or localized lockdown. They opted for the latter, correctly IMO. However, a personal choice of severely limiting social gathering in Eid is warranted”.

Abiad asked in his 4th note: “4/6: The large number of positive cases (20+% of passengers) on the repatriation flight from Kuwait is worrying. This endangers the fellow passengers and the crew. What was the preflight PCR for those individuals? Are these true positives? Confirmation is required”.

He noted: “5/6 A repatriated individual, who should have been in self isolation as a condition for repatriation, was reported to have been indulging in large social gatherings. This behavior is beyond irresponsible, it is reckless and borders on criminal. Legal action should be considered”.

In his last tweet, Abiad wrote:” 6/6: Finally, a kind reminder. This is a marathon, not a sprint. The solution is not entirely medical, the civil authorities, local communities, and individuals have to actively participate if we are to escape the purgatory of perpetual lockdowns”.