! Remdesivir for the Pandemic… not a Magic Bullet 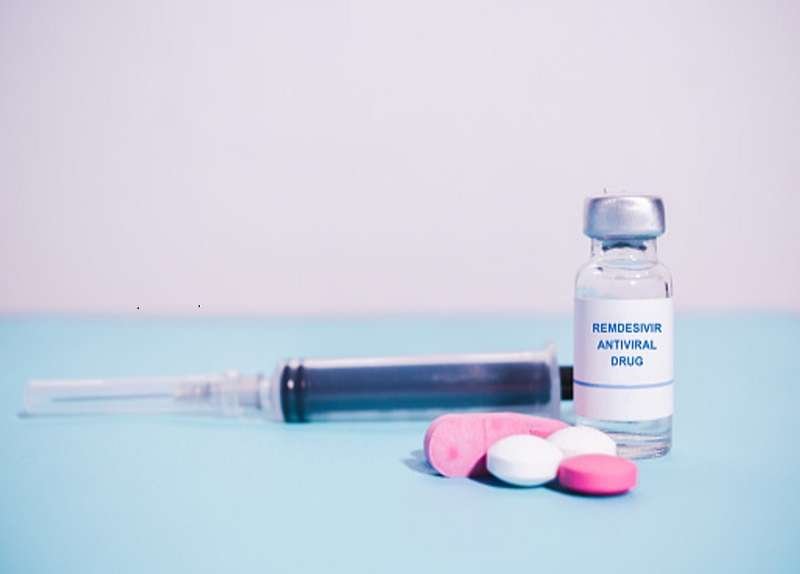 Food and Drug Administration (FDA) in the USA, has authorized the emergency use authorisation (EUA) of Remdesivir or the Ebola drug from the American Gilead Sciences pharmaceutical company for treating severe cases of COVID-19, while experts warned that this drug should not be seen as a "magic bullet" for coronavirus.

Chairman and CEO of Gilead Daniel O’Day during a meeting in the Oval Office, with US President Donald Trump O'Day said that FDA authorisation was an important first step, and that the company would donate 1.5 million vials of the drug, that is 140,000 treatment courses.

According to a letter by O'Day on Gilead’s website:”The results from the global, placebo-controlled trial run by the National Institute of Allergy and Infectious Diseases (NIAID) are positive. They show that patients with COVID-19 who received Remdesivir recovered faster than similar patients who received placebo”.

The letter added: “There is still more work to do and Remdesivir has not been approved, but all of us at Gilead are humbled by what these promising results might mean for patients”.

The letter noted that: “Today, in addition to the NIAID data on safety and efficacy, we also have data regarding duration of treatment from the Gilead-sponsored Phase 3 SIMPLE trial in patients with severe COVID-19 disease. The question of duration is important because the possibility of a shorter treatment course is beneficial in many respects. Patients can return home earlier from the hospital, families can be reunited, healthcare resources are freed up and more medicine is available for other patients in need. In a time of pandemic, all of this becomes especially significant”.

The trials done by (NIAID) involved 1,063 people at hospitals around the world including the US, France, Italy, the UK, China and South Korea. Some patients were given the drug and others were given a placebo (dummy) treatment, and found that Remdesivir cut the duration of symptoms from 15 days down to 11.

On the other hand, Stephen Hahn FDA Commissioner noted that: “It's the first authorized therapy for Covid-19, so we're really proud to be part of it”.

Remdesivir however, has not established safety or efficacy for the treatment of any condition, including Ebola, and is still an experimental medicine, according to Gilead, and as usual, president Trump supports this treatment, even though, results of clinical studies have not been released, or the duration of treatment, where Gilead suggested 10 days regimen for patients on ventilators, and 5 days for severe cases that don’t require assisted ventilation.

In summary, Remdesivir, may aid in recovery, stop patients from being admitted to intensive care units, but with no indication of effect on mortality rate in the case of COVID-19 patients.

According to New York Times, experts were unsettled by the political way in which the findings were reported, and without peer review or scientific publication

Dr. Steven Nissen, a cardiologist at the Cleveland Clinic who has conducted dozens of clinical trials, described these actions as “sloppy” he asked: “Where are the data?” he added: “Scientists will need to see figures on harms associated with the drug in order to assess its benefits”.

However, global health expert at Stanford University,Dr. Michele Barry, was “more objective” she said she had faith in Dr. Fauci’s assessment“ but added, “It is unusual to call a drug the ‘standard of care’ until peer review of data and publication, and before studies have shown benefit in mortality”.